Most countries on the American continent are considered banana republics, with the exception of the United States and Canada. And it’s a sad development, where we see formerly rich countries like Brazil, for example, turning into corrupt and unmanageable societies. Even Argentina might have become a more successful society if it were not haunted by …   →

What is happening today in Ukraine is seen by some as a major reshaping of power structures in the world. The misguided sanctions against Russia have exposed the weaknesses of the American empire, and we are seeing an economic crisis in the West, while the Russians seem to be faring unashamedly well. Moreover, the dollar …   →

Many Swedes now live in a dysfunctional environment, with explosions, crime and high taxes but weaker social services. And more and more people are starting to wonder whether it wouldn’t be better to live in a warm shitty country than a cold and dark one? There are many countries in the world with half-assed public …   →

Before I had time to really reflect, I had impulsively bought a plane ticket to Krakow. It didn’t cost very much, thanks to the new low-cost airlines that have taken over the market, and it was a direct flight, with no annoying stopovers, to the airport named after the Polish Pope John Paul II. An …   →

Many see the conflict in eastern Ukraine as an outright Russian occupation, ignoring the possible right of ethnic Russian regions to self-rule or secession. Ukraine is seen as a normal democratic Western country, while the Russians are the undemocratic aggressors, using the Russian minority as leverage for their imperialist ambitions. If, for various reasons, one …   →

The Angles were a North Germanic people who lived somewhere between present-day Denmark and Germany, and the origin of the name has often been associated with fishing or sea bays. When they arrived in the British Isles around 4-500 AD, they were met by Celtic tribes who were defeated and slowly pushed westwards into present-day …   →

I like walking, and have been doing it for a long time, from long walks in Stockholm to beach walks in faraway lands. Many people put on their tracksuits and jog as an excuse to get outside, or go for a bike ride at breakneck speed along newly constructed bike lanes. You kind of have …   →

Although it is an annual tradition to contribute predictions for the coming year, I humbly acknowledge that I am not very good at this art form. Reality is often crazier or more unpredictable than I can imagine. But shame on you, one day you’ll get it right. Events we already know about are the World …   →

The count on the other side of the world 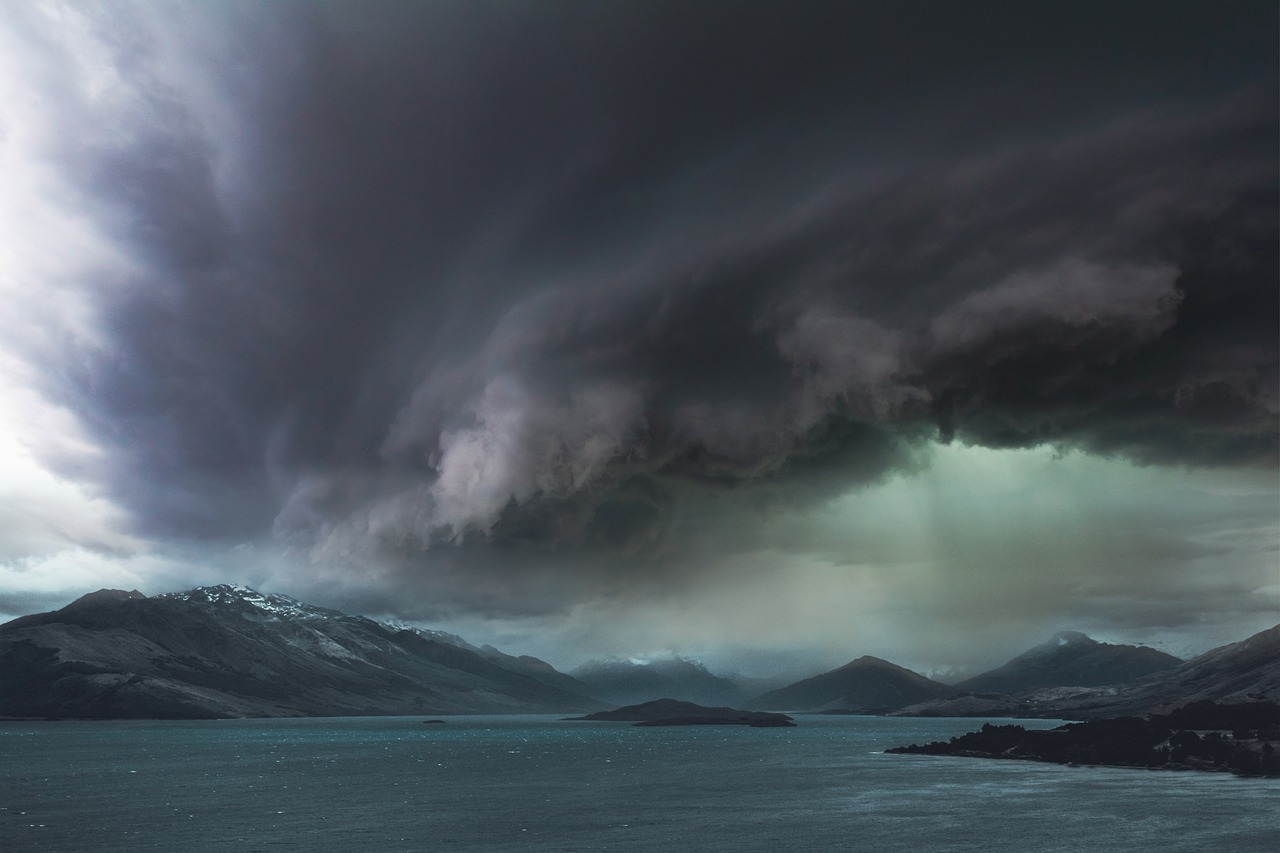 I had just come home from work. My new job, which I liked more and more, especially for the regular hours and the secure monthly salary. The work itself was not dissimilar to that of the average inner-city bureaucrat – typing, Excel sheets, reports, emails and phone calls interspersed with a few meetings and client …   →

The aircraft that became a bird’s nest 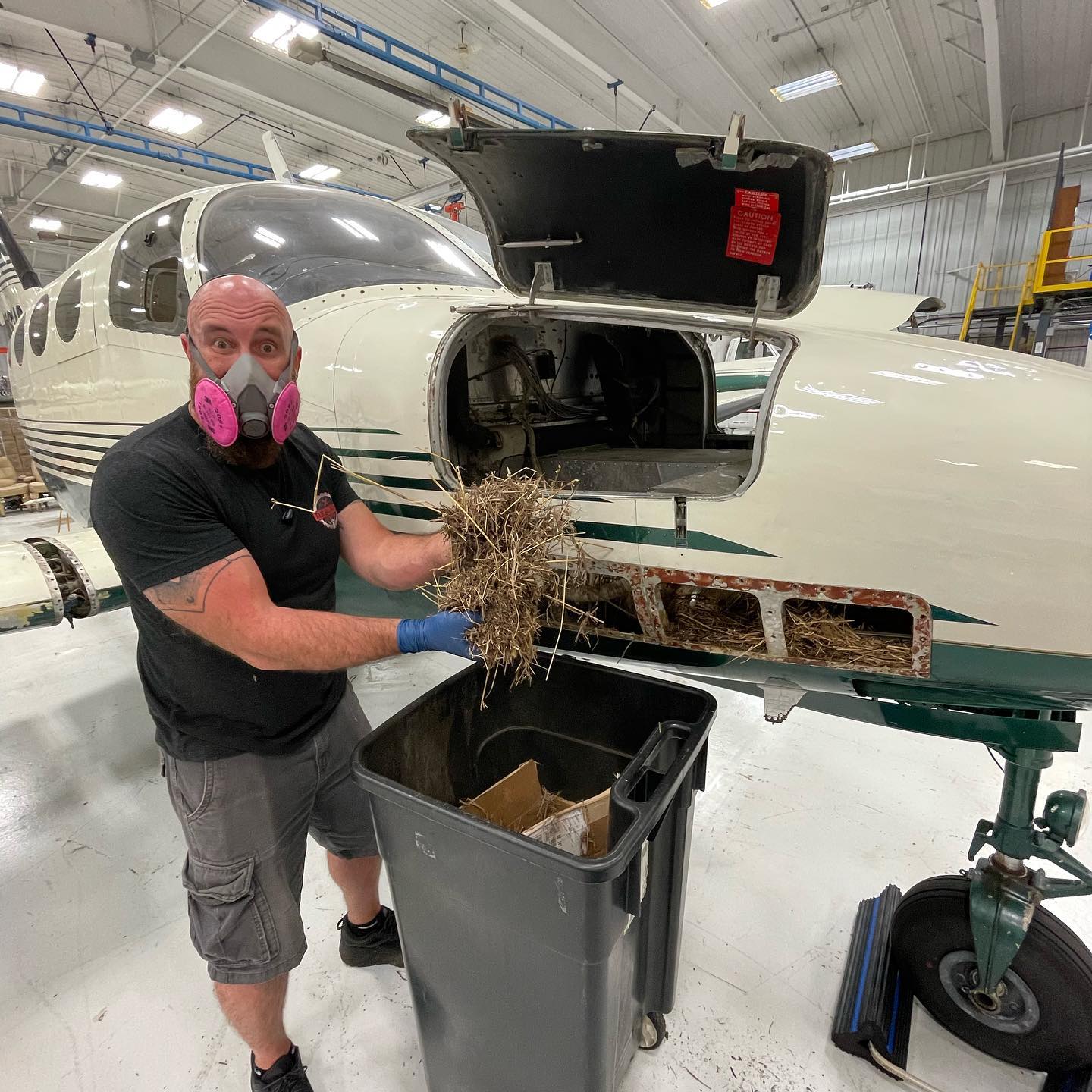 I like to look up obscure videos on Youtube that coincide with my own interests. It’s as far from linear TV as you can get; it’s often about enthusiasts talking in detail about various things, it’s not uncommon to have two-hour explanations and discussions. You avoid the choppy, time-pressed format and can sink into a …   → 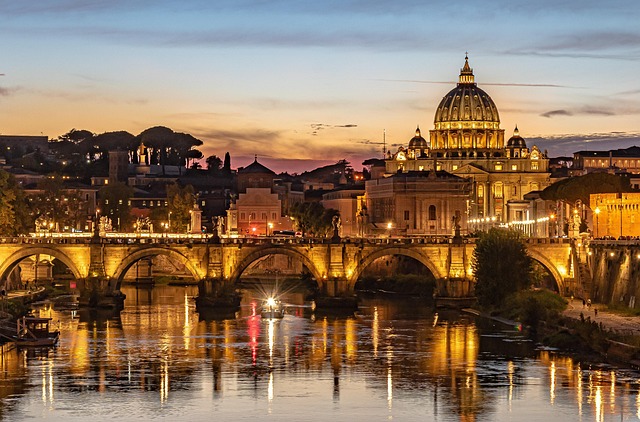 By now, most people have realized that the EU is a colossal failure. We sit and wait for the euro to crash, and for the EU to land in yet another economic crisis that is currently spreading. And this time it will be more serious, with electricity shortages and perhaps even rationing of food and …   →