Many see the conflict in eastern Ukraine as an outright Russian occupation, ignoring the possible right of ethnic Russian regions to self-rule or secession. Ukraine is seen as a normal democratic Western country, while the Russians are the undemocratic aggressors, using the Russian minority as leverage for their imperialist ambitions. If, for various reasons, one …   →

Nord Stream consists of several pipelines running under the Baltic Sea, connecting Germany with Russia and supplying Europe with large quantities of natural gas. The project was both expensive and controversial because it increased the West’s dependence on the Kremlin, but at the same time gave us cheap and relatively clean energy. A few days …   →

Covid-19 and the conspiracy theories 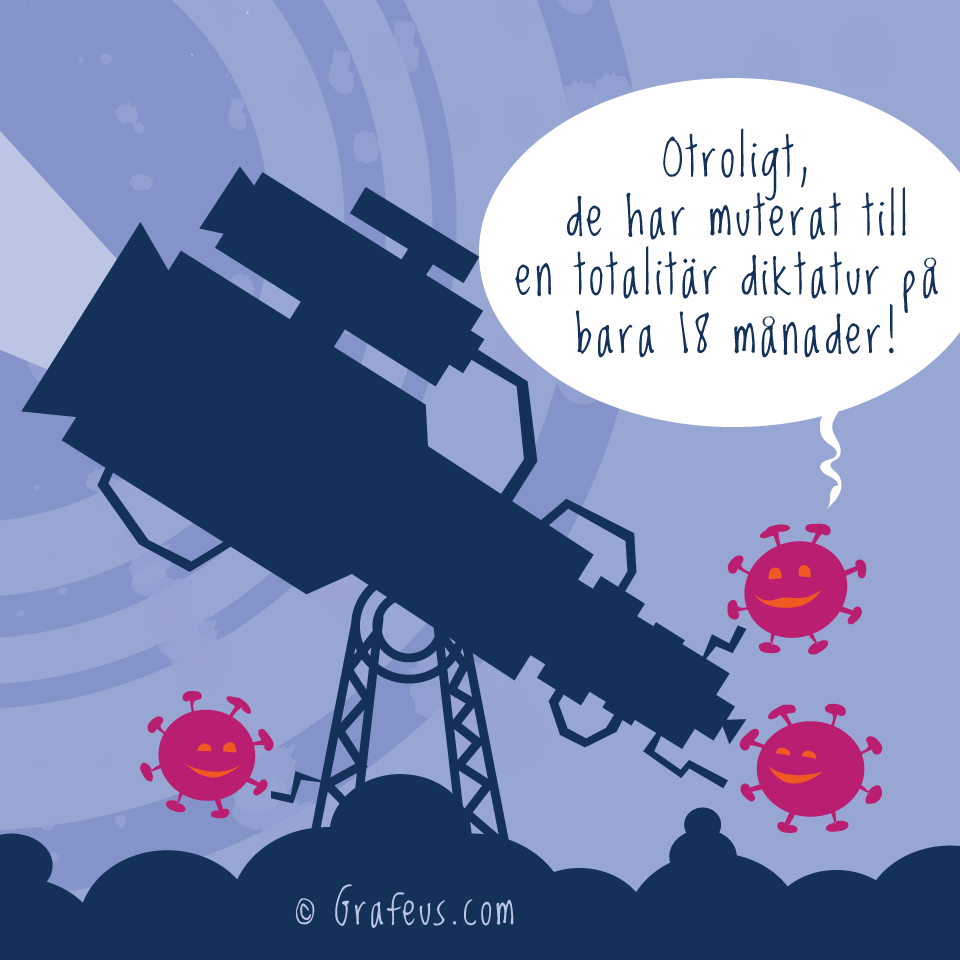 I am amused by the myths and mysteries of the past. And today’s conspiracy theories can usefully be seen as our equivalent to these phenomena. Often there is some sort of basis for the ideas, but they are embroidered, and presented as if they were planned and put forward by a number of conspirators. This …   → 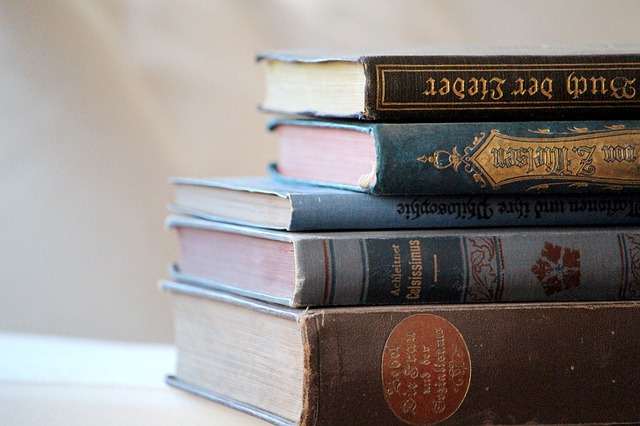 Archibald Iratus lived in an austere turn-of-the-century house along Jungfrugatan in Östermalm. A curious peculiarity of the address was its diffuse location. I could wander around for a long time before I found the unnumbered gate, and once last winter I even gave up and went home. It was as if the house itself or …   →

The closed down society 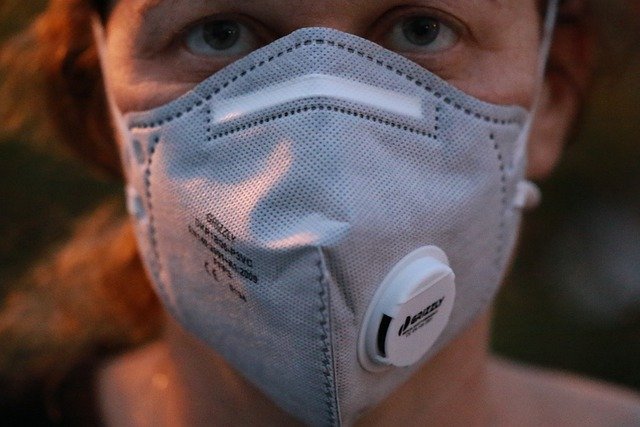 Already in January we knew about how the coronavirus (COVID-19) behaved, about how great the risk of death was for different age groups, and that a significant proportion of the sick needed intensive care, sometimes with a respirator. We also realized that if the infection spreads, our healthcare systems would not meet the need. The …   → 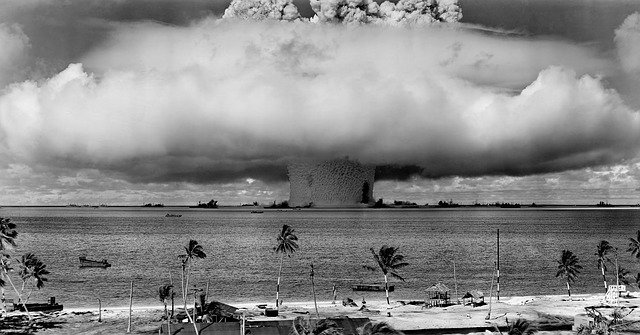 When I was a child, the future was full of hope, we were dreaming about travelling with hovering vessels between skyscrapers. And we believed that man would soon be exploring the stars. Nuclear power was risky, but it gave us a fantastic opportunity for infinite energy. And yes, mankind had many problems, but they would …   →