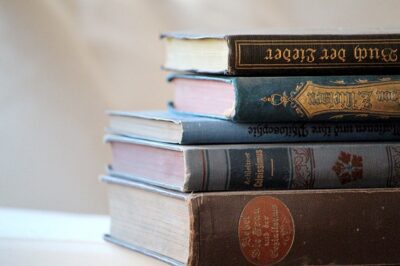 Archibald Iratus lived in an austere turn-of-the-century house along Jungfrugatan in Östermalm. A curious peculiarity of the address was its diffuse location. I could wander around for a long time before I found the unnumbered gate, and once last winter I even gave up and went home. It was as if the house itself or the door moved at will, as if you entered an involuntary dream state and lost your bearings. But it didn’t happen every time, today it was surprisingly easy; I passed the entrance and went up in the rickety old elevator to the Iratus floor.

It was said that he owned the whole building, maybe the whole block, and lived on one of the classic floors himself, renting out the rest. The old man was a perpetual 70-year-old, and had looked the same for decades, but was probably older than that. He was known, in short, as the Count. Everyone who was part of Stockholm’s inner circles knew who he was.

On his mother’s side he had East Prussian ancestry, an old line from Köningsberg. He also spoke a peculiar German, a dialect that was rapidly dying out. A people who were among the last to be Christianized in Europe, and they had retained a number of peculiar pagan customs and practices. On his father’s side there was old Swedish nobility, with the exception of his grandmother who was a Transylvanian duchess in disgrace.

He opened the door without a word. Walked briskly in front of me, sat down at the desk in the boxed library, poured the brandy and took out the cigar box. He was already wearing his smoking jacket, and a thumbed copy of Corpus Hermeticum was on display. It was going to be one of those days.

“Have the troops cleared the suburbs?” he asked, exasperated.

For that matter, the Count’s view of the world and its people was a bit aged; he was still using the n-word, the f-word, and all sorts of words purged from the vocabularies. He didn’t really mind people of other races and nationalities, not at all; he was extremely well-travelled and spoke over a dozen different languages, and could conduct himself in most cultures and contexts. He loved all the sparkling differences the world offered.

“But they don’t send their best,” he used to say; and perhaps it was hard to argue with him on that point. As explosions and violence now touched even his venerable neighbourhood.

“I wish we had kept that weapons-grade plutonium in the country. Instead, the dumbass sent it to be destroyed in the United States, he noted. It was a lousy move. Now we don’t have enough to get nuclear bombs. That’s really bad.”

“Well, that’s a disadvantage,” I tried to add.

“You see, it’s our only chance of defence. The Yanks won’t help us, and neither will the Russians. We have to build our own. Of course, the technology must not end up in the hands of the Caliphate. That’s why we have to clean up the suburbs first”, he said matter-of-factly.

Sensing that it was going to be an exhausting session, I took out my pad and pen. The Count had chosen me to write down his memoirs. No computers or mobile phones were allowed, paper and pen was the only thing that mattered. Though sometimes it would be hours before we even started writing, and today was probably going to be one of those days. I took a good sip of the brandy.

“Rothschild’s mischievous errand boy has stirred things up again. This whole vaccination campaign smells bad, he hissed, and lit the cigar. My grandmother knew his family, they were strange wretches, you know. But it’s not something people know, or should know, of course. His father had a morbid and exaggerated interest in Esperanto, the made-up language, you know. He believed that one could unite the world merely by words and syllables. No sense of the deeper heritage, history and roots, of course. Sad, very sad. The son became like the father.”

I nodded, and waved my pen gently, but he continued.

“Back to nuclear weapons; we should do as the Zionists do, produce them but deny the whole thing. No one will argue with a nuclear power that already has weapons at its disposal. It will be a completely different discussion when you are sitting with a functioning arsenal. The Americans will offer us a place in NATO, to make them look reasonable, and of course we will accept. However, we say no to fighting in Afghanistan and other places where the Yanks want to burn the arms budget. If Turkey can do it, so can we; they manage to retain their membership without any major quid pro quo. So shall we, you see.”

“Won’t they freeze us out? Nuclear weapons aren’t very popular anymore”, I asked. Might as well go ahead, there probably wouldn’t be any writing today anyway.

“Youngsters… No, they can’t isolate us. Not if we already have weapons. All they can do is make it look like they knew all along, and that it was even their idea.”

“Then we’ll annex Norway, Denmark and Finland,” he said, taking another puff. While I took more brandy. He quickly refilled the glass as it began to run low. Then he temporarily lost interest and continued reading for a short while, as if I were not present. I waited in silence before he continued:

“Yes, we are taking the whole of the North, with some finesse of course, and declaring that we stand as the defenders of Northern Europe under the mantle of NATO of course. Then we give all the counties autonomy, except for foreign policy then, which will lead to prosperity for people and business. But they will be too small to defend themselves, and that is where we come in; a Nordic empire on a libertarian basis.”

“You’ve never told me this before,” I replied, my cognac cup halfway to my mouth.

“No, even if you are an excellent writer, you are still a boy. This is the sort of thing you talk about at a mature age. When you’ve seen it all and been everywhere, and understand the context better.”

“You see, now that the Chinese are in the game, there’s no turning back. The world is divided into different camps. We’re a long way from the days of the Cold War, when there were two sides, East and West. Now we are approaching a scenario more reminiscent of the world before the First World War. And that means standing strong.”

“No, you don’t, but it’s good that you’re trying. Anyway, first we have to clean up the suburbs. Well, shall we do some writing?” 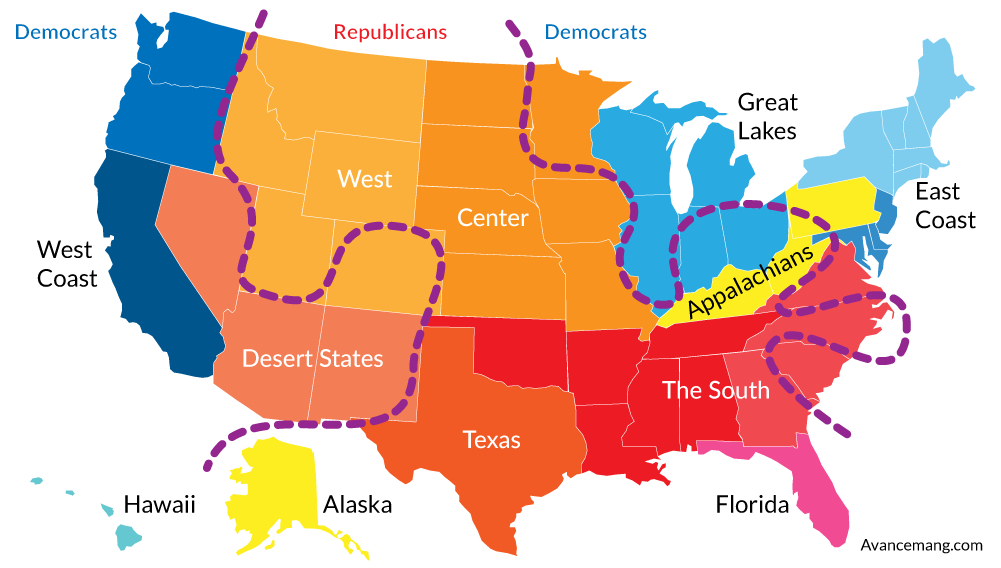