Now that electricity and petrol are becoming painfully expensive, there’s every reason to reassess your personal spending. The first thing you notice is all those little monthly payments that are automatically deducted, Netflix, games, apps, media subscriptions etc. When it all adds up, it becomes quite a lot, even though each payment may seem small …   → 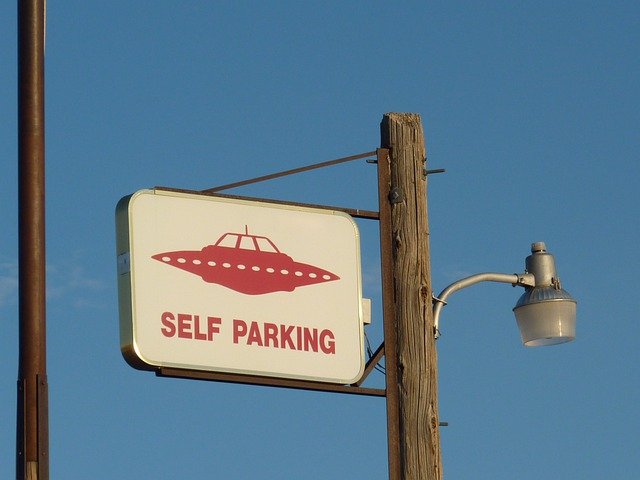 The concept of conspiracy theory is said to have been launched by the CIA after the assassination of John F Kennedy. There were lots of different ideas floating around about who or what had killed the young president. And remarkably many mistrusted the current theory of the lone gunman and Marine veteran Lee Harvey Oswald, …   → 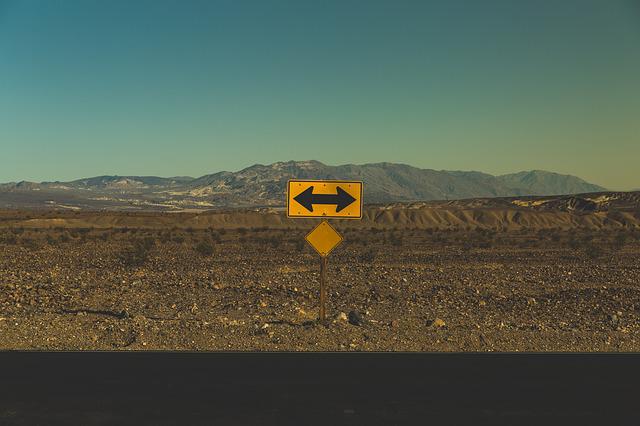 Abortion is constantly brought up as a talking point in debates, especially in election years. And often the right positions itself against, and the left for. In progressive European countries the issue is rather lukewarm, with many parties advocating the right of abortion; in other countries, the issue is debated more vociferously. In concrete terms, …   → 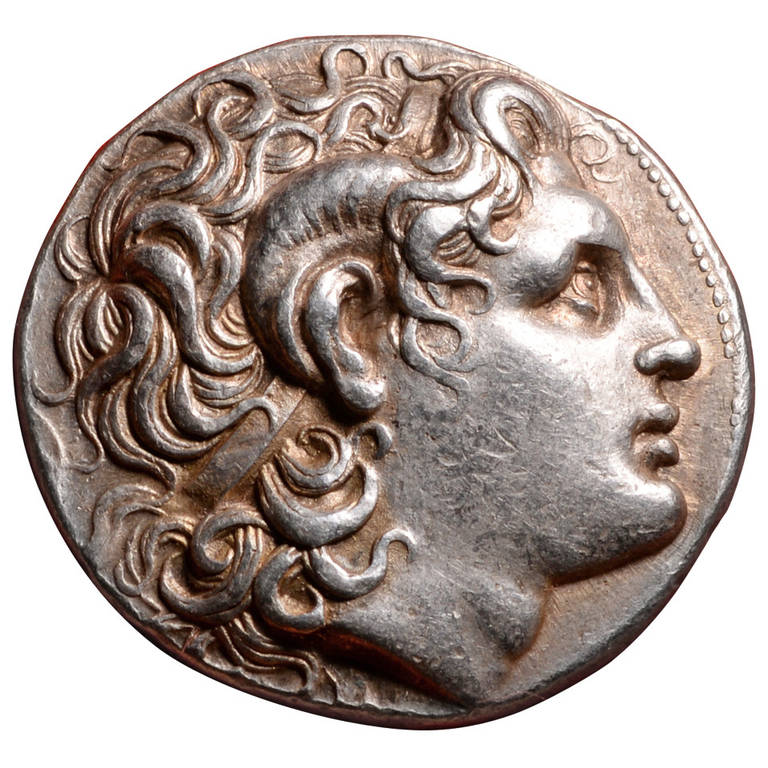 Can be read as a stand-alone, or as a continuation of the previous article.   I swept the glass, took out the pad again, and Archibald Iratus began to dictate: Older historians and archaeologists had a penchant for dividing epochs and events into different themes. One such theme is the idea of rise, heyday, decline …   →

The Count and the Lost Battle 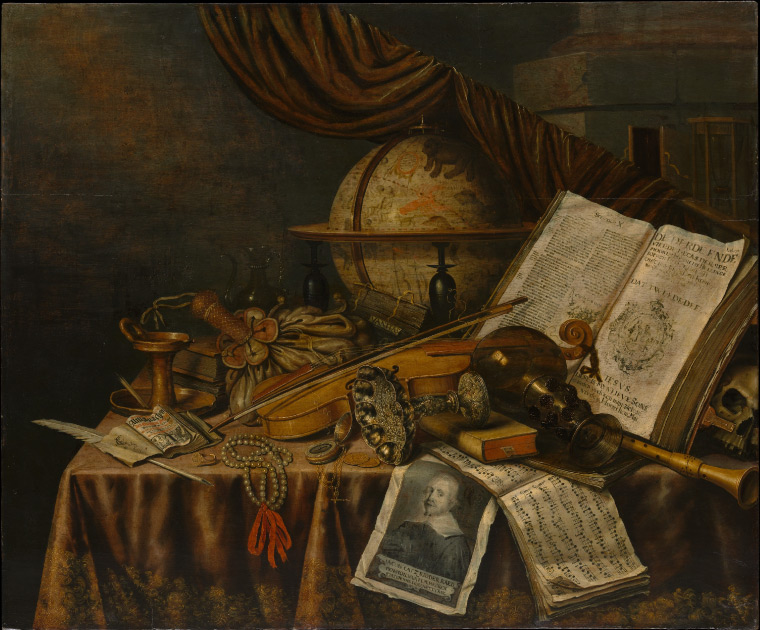 This time I was about to give up, after an endless wandering through the gates of Jungfrugatan; how could it be so difficult to find an address that I had visited so many times before? Finally, with a trembling hand, I opened the unnumbered gate that led up to the Count’s floor. The old elevator …   →

Things that are classy when the rich do it, but shabby when the poor do it 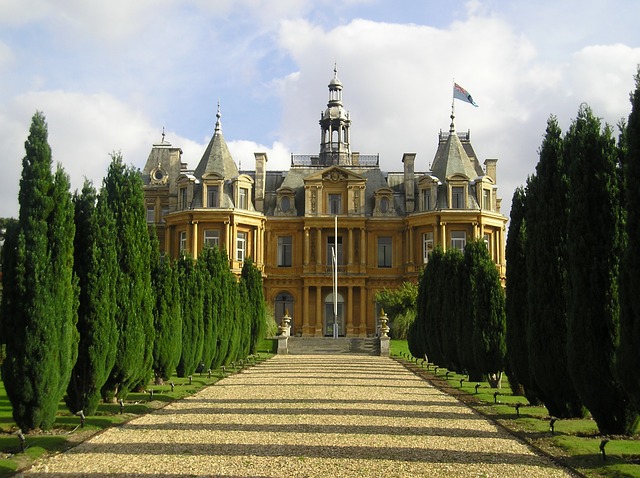 There is a difference between people and people, whether you are eccentric or a babbling fool, a collector or hoarder, etc. Often it depends on your position in society, whether you are rich and have a long list of powerful ancestors, or a poor man with no connections. Here’s a list of things that are …   →

The return of the family and clan 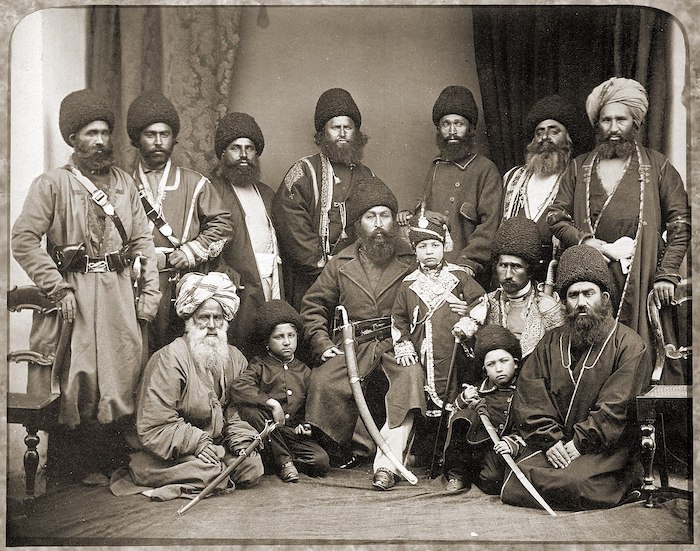 The Taliban in Afghanistan (the very epitome of conservative and backward reactionaries) have a very developed and intricate system of clans. Ethnically, they belong to the Pashtuns, the dominant ethnic group in the country. And they can trace their origins back to ancient families and their respective groups and sub-groups. Justice is something that is …   →

Signs in the sky

From being regarded as a hobby for crackpots, UFOs are now back in fashion. The US military has lifted the secrecy seal on some interesting cases, and several prominent newspapers have taken up the subject in a slightly more serious manner. These unexplained phenomena have often been linked to the military, from the so-called Foo-fighter …   →

The songs we sang 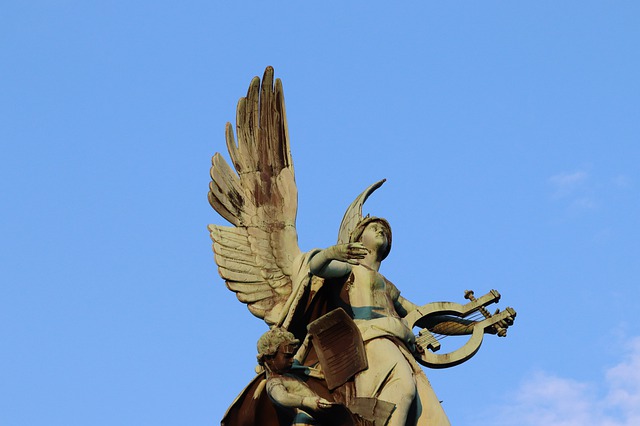 In the old days, singing at work was a way of creating community and making something boring bearable. People also sang when they walked, when they worshipped their gods, and when they remembered the heroes of the past. Consider that the Illiad, the Odyssey, the Hymn to Demeter were songs. Music was something that followed …   →

Throughout history, we can sense a struggle between different ideals and temperaments, we see an alternation between Apollonian and Dionysian societies. Apollo represents order, fact and clarity – while Dionysus reflects pleasure, intuition and dreaminess. A good balance between the two aspects contributes to high cultures and progress, as in classical Greece, the High Middle …   →

The journey to India 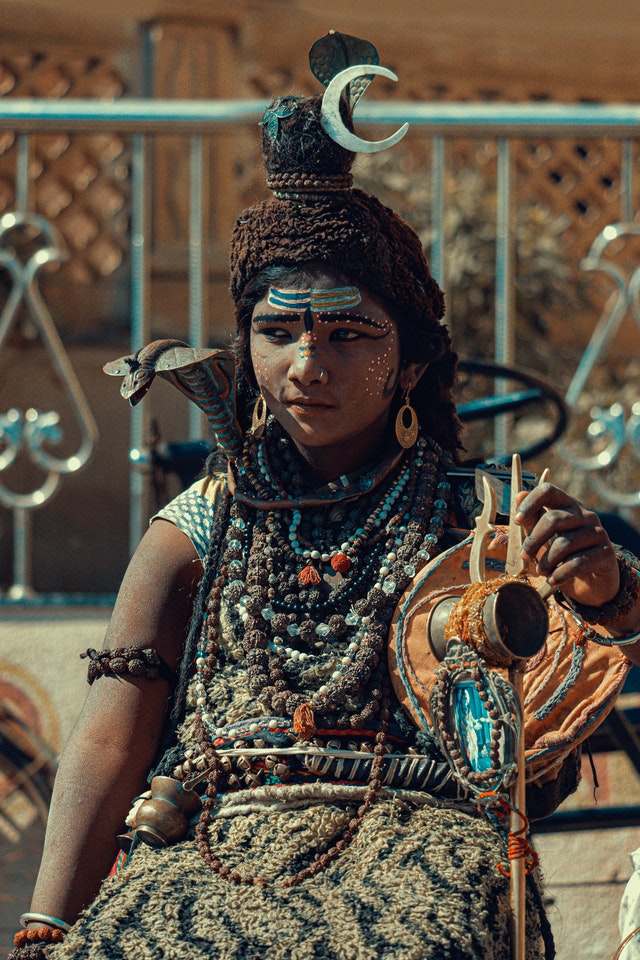 The Orient, and India in particular, has long been regarded by us Westerners as a remote and mysterious place, steeped in ancient wisdom and millennia-old traditions. Indian culture stood unbroken for over 5,000 years. They had no Christian religious conversion or disruptive Protestantism to change course significantly. Indian civilization is more like a slowly flowing …   →