It is often said that Christianity’s great contribution to the development of humanity was its view of man. Every human being was equal before God’s judgment, that we thus had the same essence and value before eternity. Good deeds in the course of one’s life could of course contribute to a higher value before St. Peter. But wealth, success and winnings in games, wars, etc. were not considered as decisive. What mattered was faith, and how one treated one’s fellow men. That we were good, contributed with alms to the poor, and treated one’s neighbour well. These were revolutionary ideas in their time, especially for the competitive, enterprising and sometimes cruel Roman-Greek population. 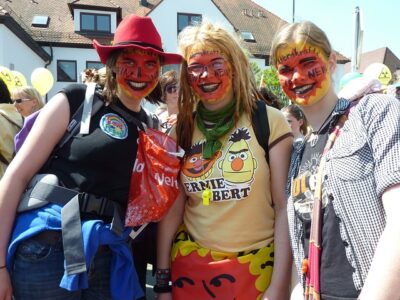 The idea of helping the poor has shaped not only our Christian congregations but also politics. Most Western democracies have a slightly overburdened welfare apparatus, offering grants and allowances to those who have drawn nickels in the game of life. These handouts have become almost a right in the eyes of many. But it is not the working and tax-paying classes who are considered the good givers, but the ruling class and their clients who redistribute wealth.

Including addicts, outcasts, prostitutes and all the unfortunate children of society was taken for granted. And the extensive giving soon assumed global proportions. Every congregation of repute sent aid packages to the poor children of Africa. This was a case of killing two birds with one stone, helping not only the poor but also people who were different from us, people who had not been as lucky on the geopolitical playing field, but were often oppressed and diminished. People of all races were equally worthy, but the races to be helped were of course given a special status.

Christianity had long been hostile to homosexuality and deviant sexual behaviour. But its modern extreme went back to its roots, to Jesus, who welcomed all society’s non-normative individuals. Where the deviant becomes highly interesting, because it can be incorporated into helping and giving – and ultimately give higher score to the Good Samaritan. Virtue signalling existed long before social media.

Gender relations are also an important chapter. Few note the major role Mary Magdalene plays in the Bible; she is the one who discovers Jesus’ empty tomb. Some say she was Jesus’ wife or that she belonged to the disciples, but that she was later censored by the church fathers. The equalisation of relations between men and women has now taken on biblical proportions. It has even gone so far that scientific journals write “menstruating person” or “nursing person” instead of woman, as if these conditions were given to both sexes. And in this gender dystopia and disintegration, one can really ask, what exactly is a woman? Or a man, for that matter?

The family is not as important anymore, like Jesus, one seeks friends and companionship outside the wide arms of the clan. Childbearing, security and family building are not high on the agenda. We are more focused on ourselves, our own interests and careers. Children get in the way the most. The pulsating, vibrant and dangerous urban environment is considered more attractive.

Prisoners and criminals should be given a second chance. Maybe they had a bad upbringing, maybe they were acting from a substandard socio-economic position? Even if God no longer exists, a watered-down and banal version of forgiveness remains. And the righteous should act to ensure that prison sentences are as short as possible, so that prisoners are returned to society as soon as possible. And those who defend themselves against these unfortunate children of society, or prevent them from committing crimes, can still be sentenced, sometimes more harshly than the real perpetrators.

Animals have a consciousness and therefore they should not be killed and put in the oven or in the pot. Cruelty to animals and mismanagement should be severely punished. Nature as a whole should be spared, and industrialism should be paused. Perhaps trees, plants and bacteria should also be spared? The preservation of creation, once a beautiful and appealing idea, has also mutated beyond recognition.

We see that the woke movement is working with a heavily exaggerated version of the core message of the Gospels. Protestantism has continued on its progressive journey. God is dead and has been rationalized away, but the central point about human dignity remains as a caricature. This intolerant, humourless and puritanical Free Church movement has accelerated and turned into a kind of thought virus, which now operates in a rather chaotic manner. Based on the same non-logic, woke battlers on Twitter call mathematics exclusionary male and racist thinking, even classical music and traditional art are classified according to similar criteria. Those of you who wonder how the Middle Ages started can soon begin to guess its origins. Temples were smashed, statues toppled from their pedestals and books were burned. All in the name of good.

The real crimes are not committed if you steal, murder or indulge in perversions, no, it is when you violate religious dogma that the real punishment and ostracism is meted out. And they are forever; for these crimes there is no repentance or forgiveness, for the true faith cannot be questioned. 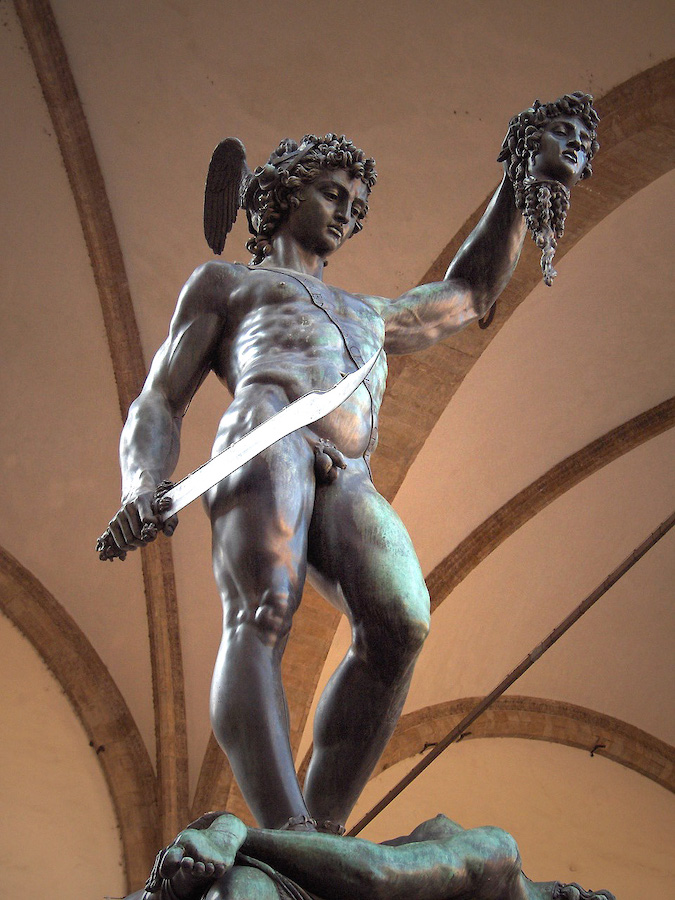 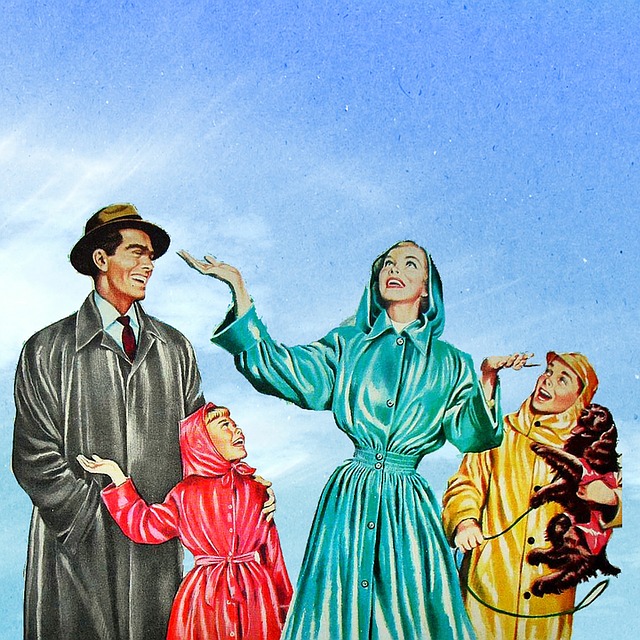 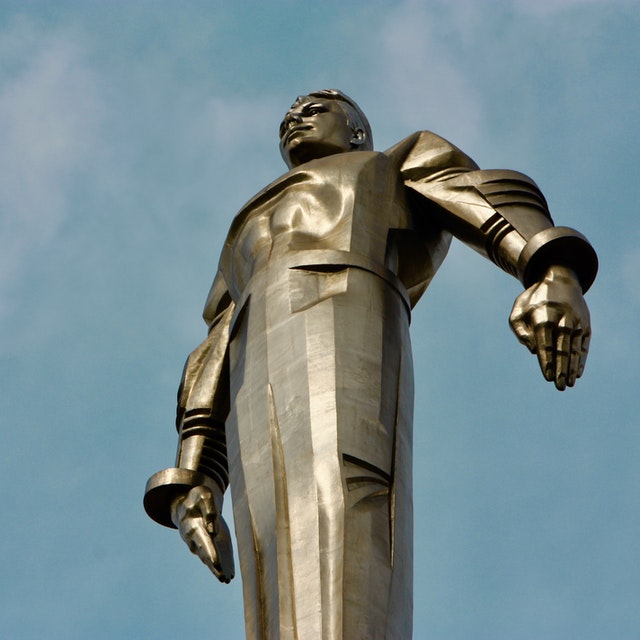