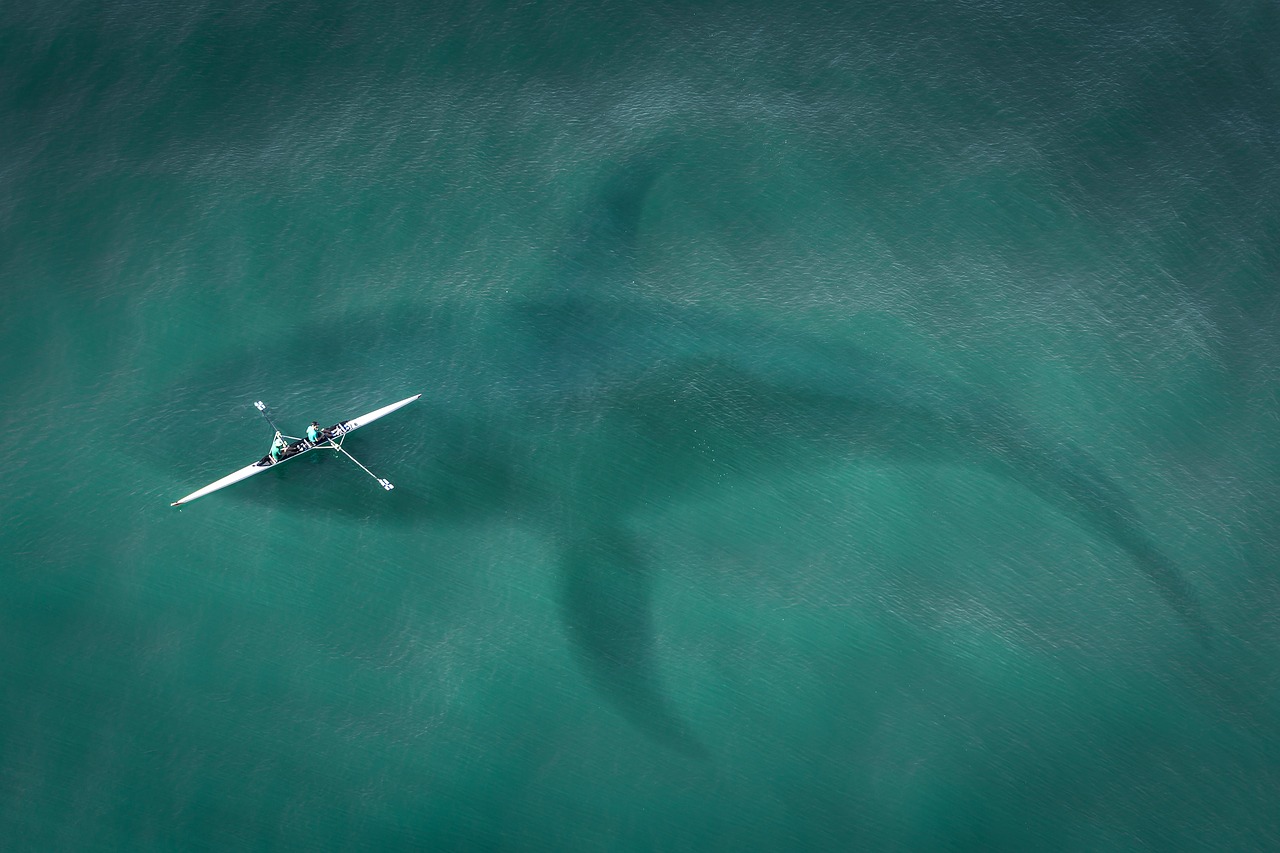 A week or so ago, Fox News star reporter Tucker Carlson interviewed famed right-wing philosopher Curtis Yarvin, aka Mencius Moldbug. It was both a long and interesting conversation, which probably could not have been broadcast on any other mainstream TV channel. Yarvin is “cancelled” by the leftist establishment, presumably for criticizing our Western democratic system, as well as being outspoken about degenerate academia and government abuses, etc.

Basically, he is a critic of the system. Yarvin would rather see a society unified around a leader, like a social entrepreneur, who runs society skillfully and efficiently like a business. The philosopher Hans-Hermann Hoppe shares this attitude in whole or in part, and many people often mention the two thinkers in the same breath.

I have criticised them for neglecting our Western historical heritage of parliaments, councils, courts, etc. Important issues have often been discussed in groups, more rarely has a single person been in power, like an autocratic ruler. Perhaps autocracy is above all a legacy of the god-emperors of the East, the tradition having come to us via the Greeks and Romans, and it is something that does not really suit the European mind?

What we should accept, however, is that an autocratic ruler can treat his people well and defend their rights. In the same way that democratically elected politicians can treat the people badly and constantly restrict them and take away their obvious rights. The difference between autocracy and democracy is not necessarily the content, but the system itself. The democratic system is considered to be the best for creating good content. But it doesn’t always work, more and more rarely to be honest.

From a philosophical standpoint, Hoppe and Yarvin’s criticism of today’s so-called democracy, which leaks power to academies, institutions, administrators, bureaucrats and clients, is all too well understood. In the end, nothing can sway the enormous dinosaur, made up of myriad different special interests whose only common goal is to demand more tax money.

Yarvin argues that there is no real conspiracy; the dinosaur is a huge group effort to seek power, and to demand funds to accomplish the mission. This can be done in veiled terms, such as wanting to create a better world, save the climate, cure the sick, etc. etc. All of these do-gooders are really screaming for power.

The people inside the system know the language and rules of the game, those who don’t adapt quickly are left out. And the dinosaur can grow almost as long as it wants, there is no specific tipping point, or decay rule; it will only get worse.

Most people tolerate the big monster, which constantly restricts their rights, because they are uninterested, disengaged or misguided by school, the media, etc. Anyone who stands up and criticizes the system risks being cancelled, just like Yarvin, there is no easy way out.

Though sometimes I wonder if it’s the system that’s at fault? Would we be happier if Joe Biden became America’s sole entrepreneur and could steer the ship however he wanted? Or why not an aristocracy of Zuckerberg, Gates, Bezos, Trump, etc.? But, no, no, it’s not such people who should take over, of course. But smart new and enterprising types.

Yes, but then it’s not really the system we’re criticising – but the content. If we had had sensible people in place, then today’s failed system would not have come about. With sensible people at the helm, we wouldn’t need to change anything.

Perhaps an unhealthy political climate breeds bad people in power? Well, the system hasn’t always been bad, it seems the decay has accelerated in recent years.

Probably it’s the culture that’s wrong. Perhaps it matters less exactly how the president is elected, and how many people are in parliament, exactly how the constitutional court works, and whether bureaucrats should decide who or what gets building permits, etc. If all these people had been wise and fair-minded, we wouldn’t have any problems, but that’s not the case. The system is rotten because the culture is rotten. Everything is really just a reflection of our culture.