What will you do with the money? 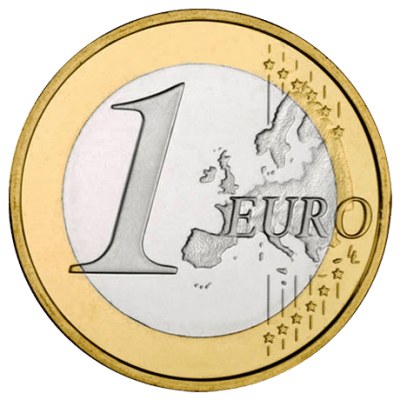 More and more often, banks ask questions to their customers when they want to transfer or withdraw money. Especially in foreign transactions and slightly larger amounts, they want to know what the cash withdrawal is for. And if you don’t answer, you won’t get any money.

Now it is not that the bank is particularly interested in your purchases, no, it is the government that ordered the banks to ask. And it is about fighting terrorism and money laundering. Most people accept the increased regulations, after all the purpose is good.

Although things can be quite complicated, especially if you are buying a property in cash in another country, since cash management is also not liked by the authorities. We simply have to return to barter on the day the bank says no, the power goes out, or the credit cards servers go down.

How did this happen? This was not a problem 10-15 years ago.

The truth is that neither the bank nor the government has anything to do with what I will use my money for. It’s my business. My finances are private.

But the money laundering and terrorism, it must be fought …?

Yes, but it is not the bank that will fight money laundering. Money does not smell, and a bank cannot and should not decide whether a certain amount is honestly acquired or not. That is the job of the police. Asking stupid questions makes most people annoyed, while the big crooks usually know what to answer and how to behave.

The bank should not do the job of the police. They have neither the skills nor the experience. Their job is to move a lot of money back and forth. It doesn’t matter whose money it is, how it acquired, where it is going.

The system is so fantastically well-rigged that the government are soon in control of all our transactions, purchases, sales, including geographical coordinates, shopping habits etc. State officials knows all about your routines, your income, your spendings and where you spend it. It starts to look like I’m wearing a tin foil hat, but it’s actually true.

In addition – hear and be amazed – of course, it becomes easier to tax us when our entire economy is illuminated. This is the politicians’ dream, nothing escapes their greedy claws. Now we are really trapped, tax cattle from the cradle to the grave.

Then they can use our hard-earned money and spend it on studying glaciers from a feminist perspective, re-distribute the money to drifters, or waste a few millions on an IT project that is not really needed. Maybe it should be the people asking the politicians what they are doing with the money?