Who wants to integrate? 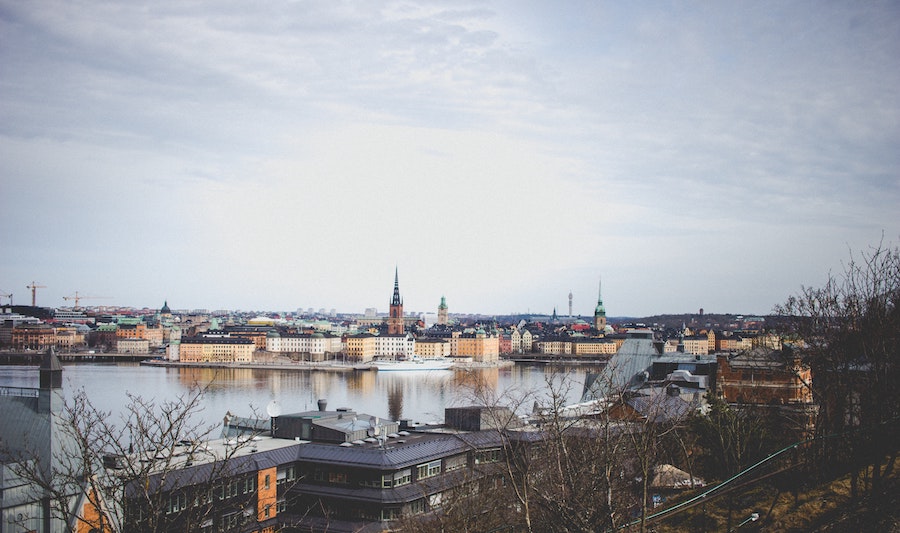 In Sweden, there is often talk of integration, that immigrants must adapt to Swedish culture, and when this happens peace and joy will spread over the land.

Integration really means that both parties need to adapt a bit, but the word is most often used to describe the immigrants’ adjustment to society. Assimilation may sound a little too harsh, but is really the correct word.

When we have problems in the suburbs, it is blamed on poor integration. Politicians can then initiate various integration programs or measures to promote integration. We also have an integration policy as well as responsible officials and authorities.

Integration is in many ways a magic word. But who really wants to integrate? Who wants to leave behind their old culture and religion and seek a new one? Is it even possible?

The fact that integration worked so well in the 1960s with labor immigration was that many of these workers did not need any higher doses of integration, since they were Europeans and belonged to the same cultural sphere as the Swedes.

Even in these cases, cultural misunderstandings could arise between Swedes, Yugoslavs, Hungarians and Finns. But it was easier to sort out, there was an underlying cultural consensus. There were more similarities than differences.

As we have more people arriving from other continents, the cultural differences will increase. My thesis is that people never really integrate, you can learn new languages ​​and paste on a new cultural varnish, but the essence often remains unchanged.

There are few reasons to be reborn and erase everything old. Swedes living abroad are still Swedes, and Americans moving to Sweden continue to be Americans.

The idea of ​​integration and assimilation is some kind of remnant of the socialdemocratic semi-totalitarian ideology with its roots in the 1930s-40s, where politicians tried to form the people, and a new human type was expected to emerge. Social engineering knew no bounds. This ideology encountered some obstacles with increased individualism in the 1970s-1980s, but the specific idea of ​​integration remained.

If we consider New York as an example of how different nationalities, ethnic groups and religions live next to each other, then we must admit that the city is widely segregated. During the 19th century, the neighbourhoods were ruled by ethnic groups, they had their own rules and culture. And this is how it went on into modern times. Even today, the city is divided into an ethnic grid. Even if we are positive about the idea of ​​integration, we should expect that it can take several hundred years, and even then the result is not perfect.

The consequence of this is that we should expect ethnic enclaves even in Sweden with mosques and prayer calls, religious schools, ethnic police, partly other laws and regulations. A Swedish and an Arab district will differ significantly, both in terms of shops along the streets, restaurants, clothing, etc., but also on a deeper level, religion, political views, etc.

It may be the case that ethnic police, with their own rules and methods, are better fighting crime in the suburbs than the Swedish police. And the Swedes will also actively and increasingly seek out areas where they feel at home. If one group’s segregation is upheld, other groups should also be challenged on equal terms, also with their own culture, schools, business and regulations.